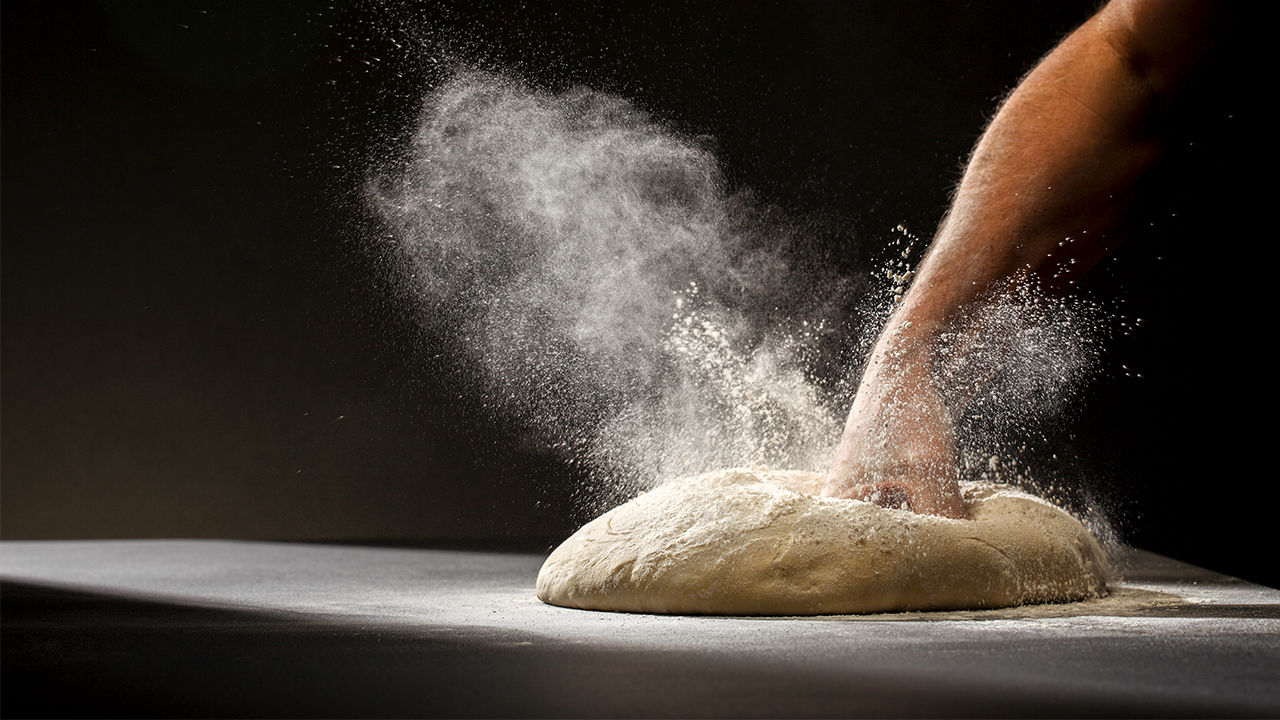 Gluten is the proteins that are found in several types of grains: Oats, barley, rye, wheats and its varieties (spelt and Khorasan wheat or kamut), as well as triticale. Among these proteins, we find for example: wheat and spelt gliadins, barley hordeins and rye secalins.

The gluten contained in a cereal flour is formed when breadmaking, during the kneading: It is what gives the elasticity, the volume and softness to the dough. Gluten-free flours such as corn flour, buckwheat flour, rice flour, or chestnut flour, are not for breadmaking on their own as the dough will not rise.

Some people can experience gluten intolerance, called Celiac disease, it is an immune disease caused by an immune deficiency and results in a poor absorption of nutrients.

Should we avoid Gluten?

We often hear more and more that we should avoid Gluten. But it is not an obligation for people who are not allergic to gluten (which is quite rare), or people without the celiac disease (approximatively 1% of the population). However, sometimes people can be extra sensitive to gluten and that could cause digestion problems and fatigue, and sometimes it could simply be a personal choice to reduce the consumption of gluten in order to avoid belly bloating after meals and the feeling of heaviness.

The advice of Pascal Nourtier, a nutritionist in London :

It is obvious that an over consumption of gluten is not good for health and even worse for digestion. It is possible however to reduce the gluten by having less starches in our global consumption. Consuming more vegetables help reduce starches, without feeling hungry, and consuming more fibers that improve digestion.

Make sure however, to not confuse “allergies” and “intolerance”, but most importantly, do not confuse “miracle food” and trends often launched by companies to promote new products for this cause. 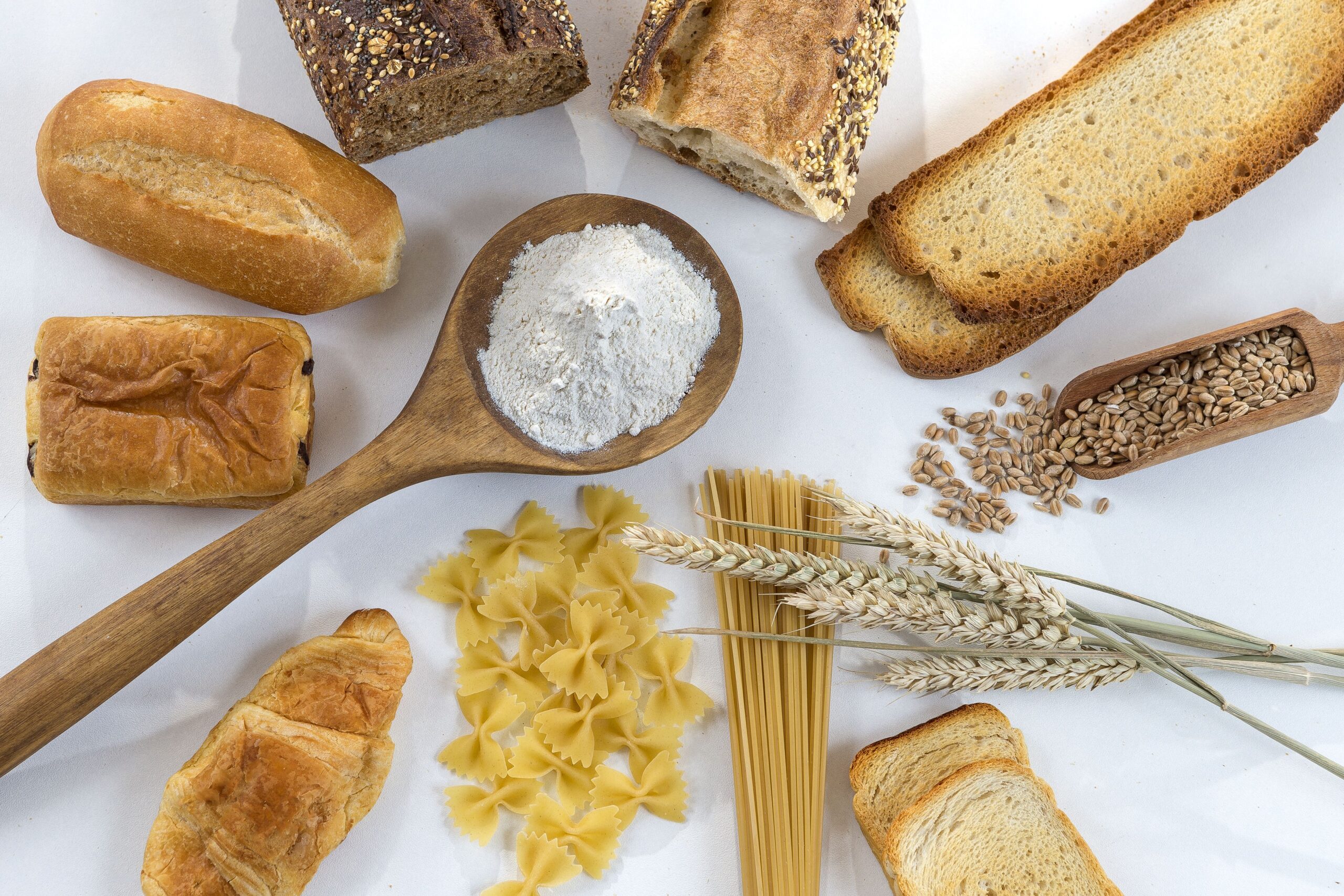